Kingdom of Olives and Ash is a ground breaking collection of essays showing the human cost of fifty years of Israeli occupation of the West Bank and Gaza.

In Kingdom of Olives and Ash, Michael Chabon and Ayelet Waldman, two of today’s most renowned novelists and essayists, have teamed up with the Israeli NGO Breaking the Silence—an organization comprised of former Israeli soldiers who served in the occupied territories and saw firsthand the injustice there—and a host of illustrious writers to tell the stories of the people on the ground in the contested territories.

The book features contributions from 26 authors from 14 countries including: Colum McCann, Jacqueline Woodson, Colm Toibin, Geraldine Brooks, Dave Eggers, Hari Kunzru, Raja Shehadeh, Mario Vargas Llosa and Assaf Gavron. Through these incisive, perceptive, and poignant essays, readers will gain unique insight into the narratives behind the litany of grim destruction broadcasted nightly on the news, as well as deeper understanding of the conflict as experienced by the people who live in the occupied territories.

Join celebrated international writers Geraldine Brooks and Assaf Gavron, together with Avner Gvaryahu, Executive Director of Israeli NGO Breaking the Silence – as they provide a deeper understanding of the conflict in a special Margaret River Readers and Writers Festival event.

Geraldine Brooks has written three works of non-fiction and five novels, including the 2006 Pulitzer Prize winning March and the ABIA Book of the Year, People of the Book.

She has a BA from Sydney University and a Masters from Columbia University Journalism School where she was the Greg Shackleton Scholar. Before turning to fiction, she worked for the Sydney Morning Herald and The Wall Street Journal, where she covered crises in the Middle East, Africa and the Balkans.

She has been a Woodrow Wilson Fellow and a Fellow at the Radcliffe Institute for Advanced Study at Harvard. Born in Sydney, Brooks was raised Catholic but converted to Judaism when she married her husband in the 1980s. In 2016 Geraldine was named an Officer of the Order of Australia. 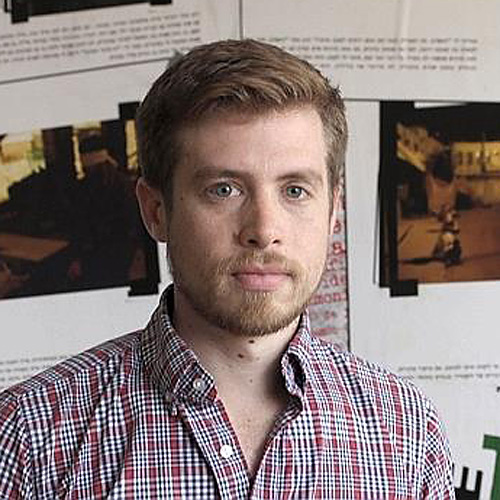 Avner Gvaryahu was born in 1985 in the Israeli city of Rehovot and raised in the religious- Zionist Community. During his army service, he served in the special forces of the paratroopers brigade, where he attained the rank of staff sergeant.

A year after he was discharged he joined Breaking the Silence as a researcher and tour guide with a focus on working with world Jewry and later became director of the Public Outreach. Since August of 2017 he is the organization’s Executive Director.

Avner holds a B.A. in Social Work from Tel Aviv University and an M.A from the Institute for the Study of Human Rights in Columbia University NY. 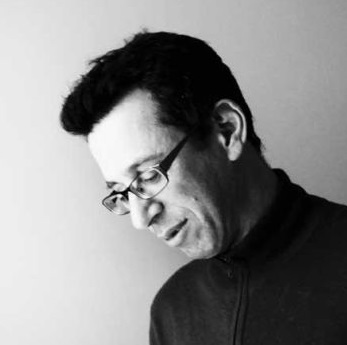 Assaf Gavron is an acclaimed Israeli writer who has published six novels, a collection of short stories and a non-fiction collection of Jerusalem falafel-joint reviews. His fiction has been adapted for the stage and optioned for movies.

Kingdom of Olives and Ash is a Feature Event at the Margaret River Readers and Writers Festival on Saturday 02 June. The talk will be held on the Main Stage at Voyager Estate Winery (Festival Hub), Stevens Road, Margaret River from 5pm to 6.30pm.

Video ‘Kingdom of Olives and Ash Writers Confront the Occupation:

Tickets to the 2018 Margaret River Readers & Writers Festival are available for purchase online at www.mrrwfestival.com, or from the Arts Margaret River Office.

The State Government is proud to support the Margaret River Readers and Writers Festival through Tourism WA’s Regional Events Program.