The 2020 Festival Program explores future tense in many forms and illustrates the importance of literature, discussion and critical thinking in our everyday lives.

With an array of exciting events to choose from you can buy individual sessions, a Day Pass or a 3 Day Pass to make the most of your festival visit. Sessions will run in parallel on two stages – the Main Stage and the Writers’ Room.

“The Goldfinch” is the film adaptation of Donna Tartt’s globally acclaimed bestseller of the same name, which won the 2014 Pulitzer Prize for Fiction and spent more than 30 weeks on The New York Times Best Sellers list. Theodore “Theo” Decker (Ansel Elgort) was 13 years old when his mother was killed in a bombing at the Metropolitan Museum of Art. The tragedy changes the course of his life, sending him on a stirring odyssey of grief and guilt, reinvention and redemption, and even love. Through it all, he holds on to one tangible piece of hope from that terrible day…a painting of a tiny bird chained to its perch. The Goldfinch.

TICKETS: $18 Adults | $15 Arts Hub Members | $10 Youth
Includes a complimentary glass of wine for adults on arrival.
Please note: Youth must be accompanied by an adult.

Clare Bowditch has always had a knack for telling stories and has touched hundreds of thousands of lives through her music. But what of the stories she used to tell herself? That ‘real life’ only begins once you’re thin or beautiful, that good things only happen to other people. Join ARIA Award-winning singer and actress Clare Bowditch as she discusses her new memoir with writer & blogger Constance Hall and shares a couple of songs along the way. A special event that will resonate with adults and teens – please be aware of possible coarse language. Bar open with wine available for purchase.

Drinks and books available for purchase. Bar and doors open from 7.30pm

ALL IS TRUE [M]
Drama/History ‧ 1h 41m
The year is 1613, and Shakespeare is acknowledged as the greatest writer of the age. But disaster strikes when his renowned Globe Theatre burns to the ground. Devastated, Shakespeare returns to Stratford, where he must face a troubled past and a neglected family. Haunted by the death of his only son, Hamnet, he struggles to mend the broken relationship with his wife and daughters. In so doing, he is ruthlessly forced to examine his own failings as a husband and father.
Directed By: Kenneth Branagh
Written By: Ben Elton
Stars: Kenneth Branagh, Judi Dench, Lolita Chakrabarti, Jack Colgrave Hirst

TICKETS: $18 Adults | $15 Arts Hub Members | $18 Youth
Includes a complimentary glass of wine for adults on arrival.
Please note: Youth must be accompanied by an adult. 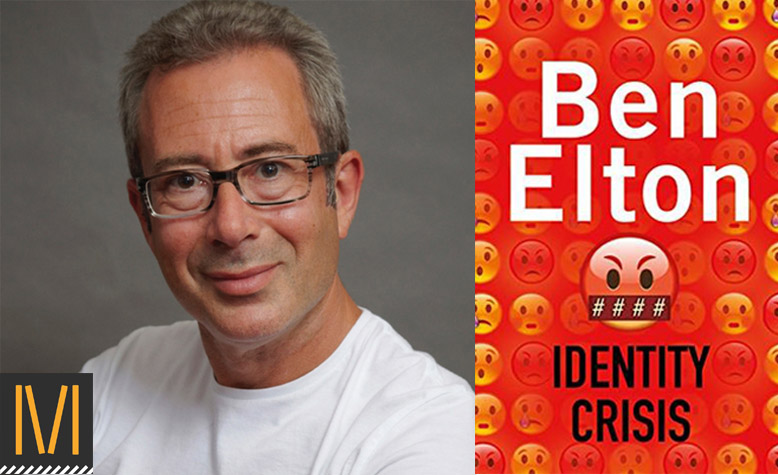