Yael Harris is a poet and an emerging multi-disciplinary artist, as well as an art mentor. In the past two years Yael has been experimenting with using her honest and intimate poetry to create visual work in the form of interactive art installations. Yael lived quite an unusual life – from childhood, growing up in a communal children’s house on a kibbutz in Israel, followed by an exhilarating decade in the Tel-Aviv music industry, where she was one of the pioneers of the Rock Revolution of the 90’s. She then spent six years in London, taking part in launching the Peace One Day campaign, and later travelled and lived with her young family in rural India, where she birthed her second daughter. Since 2008 she has settled in Balingup, Southwest WA. 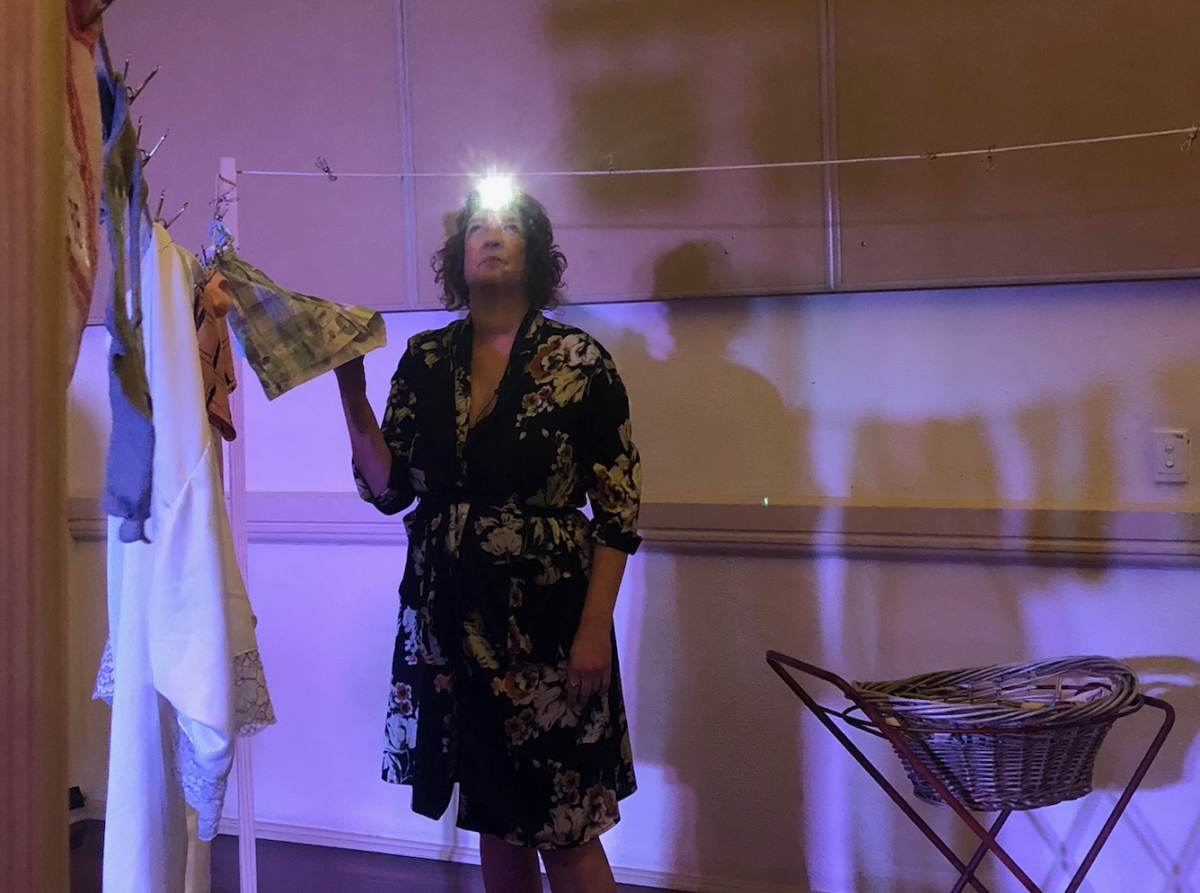