Geoffrey Robertson QC has had a distinguished career as a trial counsel and human rights advocate. He has been a UN war crimes judge, a counsel in many notable Old Bailey trials, has defended hundreds of men facing death sentences, and has won landmark rulings on civil liberty from the highest courts in Britain, Europe and the Commonwealth. He is founder and head of Doughty Street Chambers, a Master of the Middle Temple, and a visiting professor at the New College of Humanities in London. 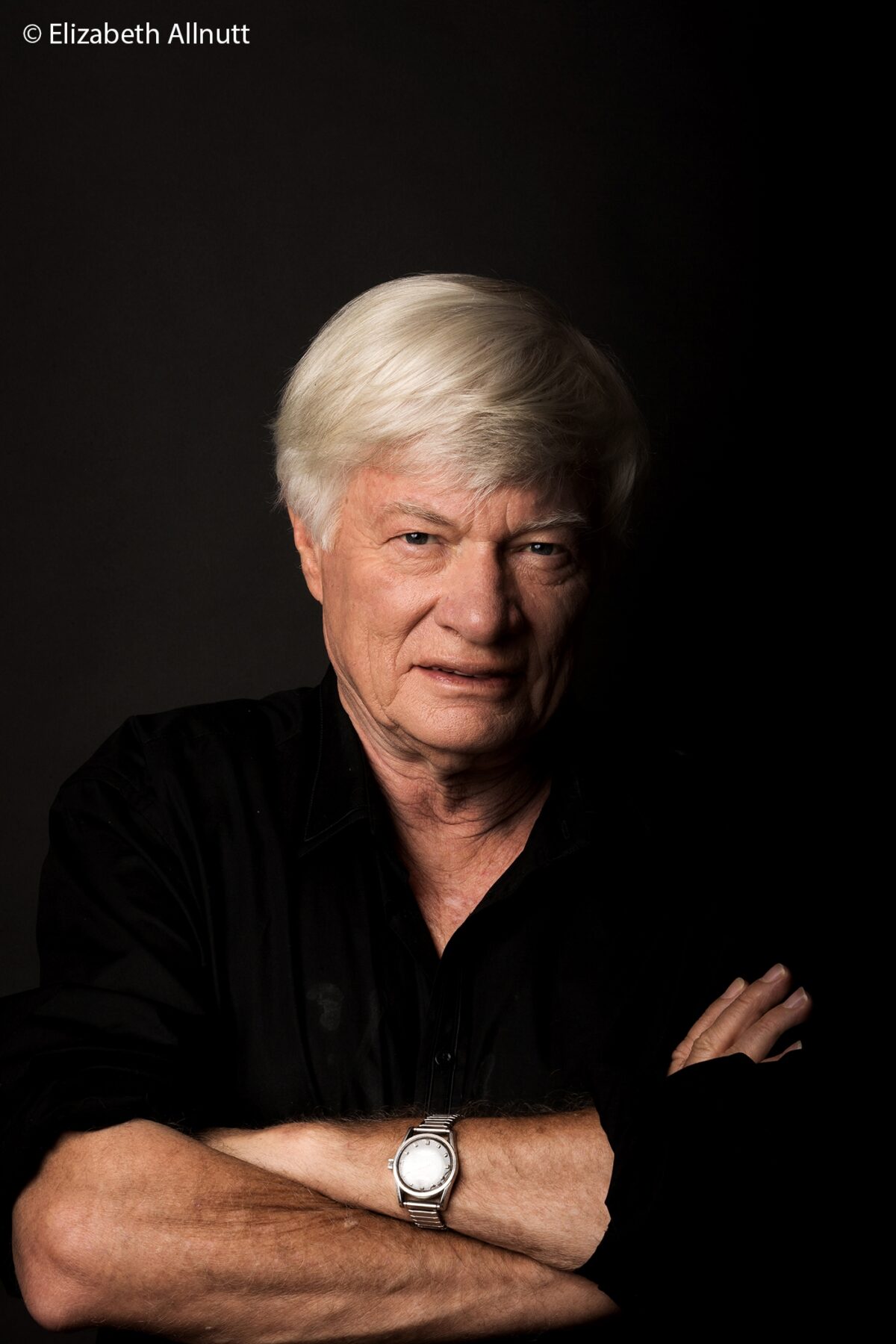